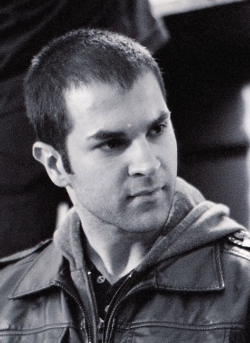 So, as you embark on your journey towards greatness, trying to satisfy that beast within you, take heed. You must always remember the importance of embracing yourself as a student yearning to absorb greater knowledge, wisdom,
and skill.

Nicholas enjoys filmmaking, eating delicious food, watching movies with loved ones, and writing pretentious biographies in the third person. He was born in Seattle to Hungarian parents on July 15th, 1986, and quickly immersed himself in the world of cinema with the guidance of his loving father, Örs, who would introduce Nicholas to new films like Star Wars, The Terminator series, and the adventures of James Bond. Sadly, the tradition ended in 1998 when Nicholas’ father died tragically. Fueled by his loss, Nicholas started diving deeper into movies than ever before and soon discovered his calling as a filmmaker.After being awarded a full ride to the University of Southern California’s prestigious film program, Nicholas began work on his first independent film while continuing his studies. After a successful premiere, the film found distribution and began paving the road for Nicholas to establish relationships with many successful industry professionals.

In 2009, with USC and his first feature behind him, and after three years developing and sharpening his abilities as a filmmaker, Nicholas wrote, produced, and directed his 2nd feature and first theatrically released film, “The Penitent Man,” which has been highly acclaimed for its unique structure and style. “The Penitent Man” stars Lance Henriksen (Aliens, The Terminator, Millennium), and Andrew Keegan (10 Things I Hate About You), and is available on Netflix, iTunes, Amazon, and other digital platforms.

2018 marked the culmination of his time producing films in Seattle with the meta-drama “Ultra Low”, which takes a hard look behind the scenes at the struggles of indie filmmaking. “Ultra Low” had a successful festival run, winning 10 Best Picture awards, and several others for writing, directing, and acting, and was released wide across digital platforms in late 2019.

Now in Los Angeles, Nicholas is quickly assembling a slate of projects in efforts to take his career to the next level.

An open letter from Nicholas Gyeney

It pounds away at you like an unrelenting drum. It‘s a voice inside telling you to reach as far as you can, to never settle, to become more. Like a permanent alarm clock, it sits there reminding you to accomplish great things, to give back, and to be remembered.
If you’re reading this and find yourself saying, “I know! That’s exactly it!” then remember one thing: Never give up.
My name is Nicholas Gyeney, and I am a filmmaker.
To say that I am a successful entrepreneur would be a disservice to both you, the reader, as well as my dream. While I am proud and grateful for my accomplishments thus far, as delivered famously by Al Pacino in Scent of a Woman, “I’m just getting warmed up.”
I have produced and directed six feature films, with four securing theatrical releases in select cities across America and the world. I am currently in pre-production on an action film starring some of Hollywood’s biggest names which is also heading to theaters, and in development on two films to be shot immediately following that.
These accomplishments and plans are pieces to my ambitious dream, which like the universe we inhabit, is infinite and ever expanding.
So how did I get here? What drove me? And why did I do it? Well, it all started with a little boy and a father who showed him the magic of movies.
I was raised in Seattle with my sister Michelle, and two loving Hungarian parents, Ilona and Örs. From the time I could walk, my father was sitting me down and showing me movie after movie. Thus, the seeds were planted, and with my father at my side, I began to immerse myself into the world of motion pictures.
Sadly, the father/son tradition ended far too soon, as my father died tragically in November of 1998. That remarkable and influential period of my life was over when I was just 12 years old. Looking back, it seems now like the blink of an eye. But a powerful blink it was.
I have long believed that those with a burning desire to accomplish great things do so due to a spark from a life changing or eye opening event. For me, it was the death of my father. Fueled by my loss, I started diving deeper into movies than ever before and soon discovered my calling as a filmmaker.
To any young Spielberg’s out there, I can offer some insights I’ve learned along my path. You see, there is a key ingredient to becoming successful in this business that many filmmakers of my generation fail to realize: You have to understand the business. The artistry and creativity involved with producing a film is undeniably important, but without an understanding of how the industry works, which is to say, what it takes to sell your films and become successful doing it, you, as a budding filmmaker, will almost certainly end up as one of the many starving artists forever struggling to display their creative voice.
So, as you embark on your journey towards greatness, trying to satisfy that beast within you, take heed. You must always remember the importance of embracing yourself as a student yearning to absorb greater knowledge, wisdom, and skill. Along the road, you will be rejected. You will question your abilities. You will run into unforeseen roadblocks. I know this only from experience. But, for every 100 rejections, for every instance of failure, success and acceptance is looming just around the corner. Keep pushing forward. Keep fighting every battle. Eventually, with enough patience, determination, humility, and vision, you too can break down the door and achieve your dreams. 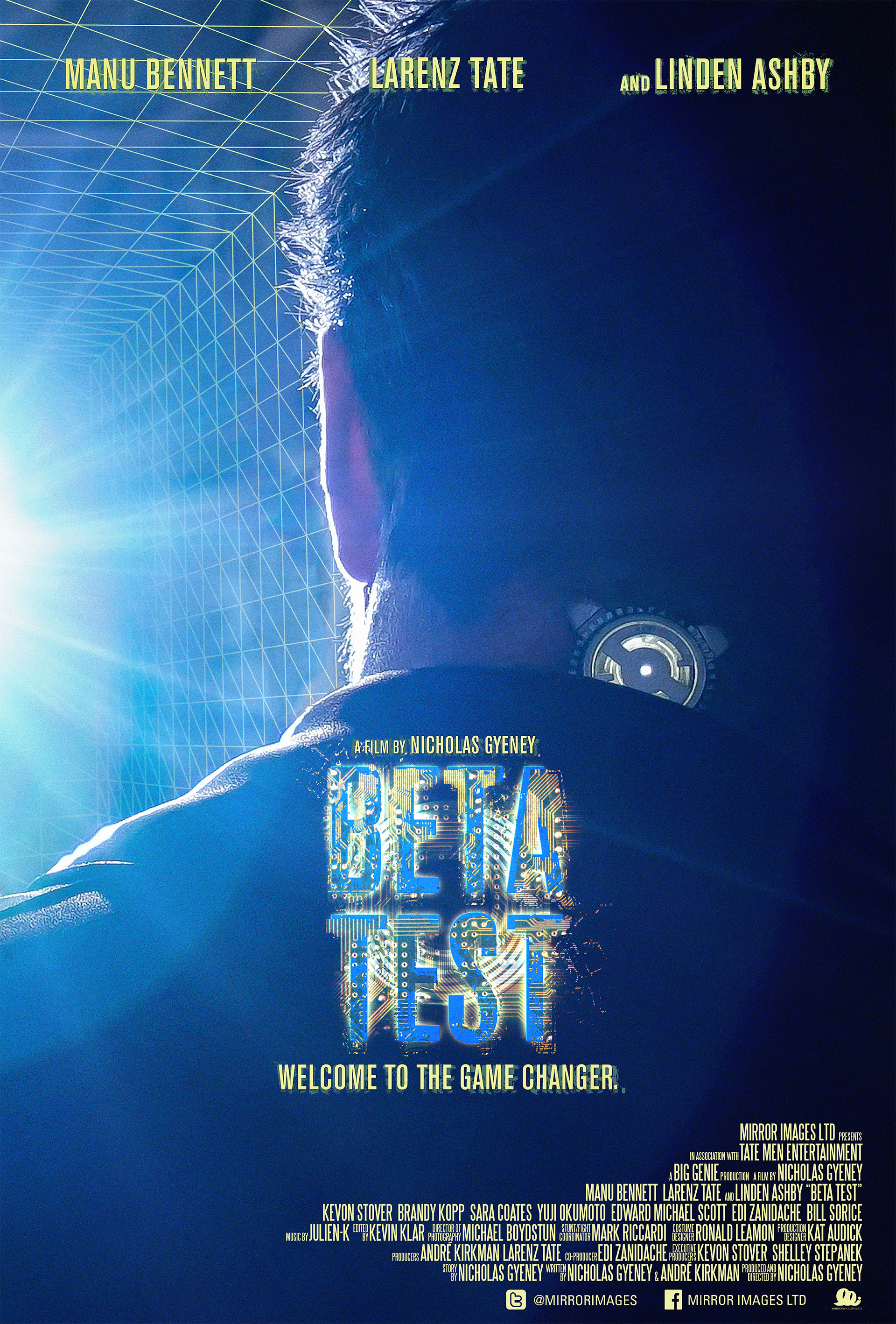 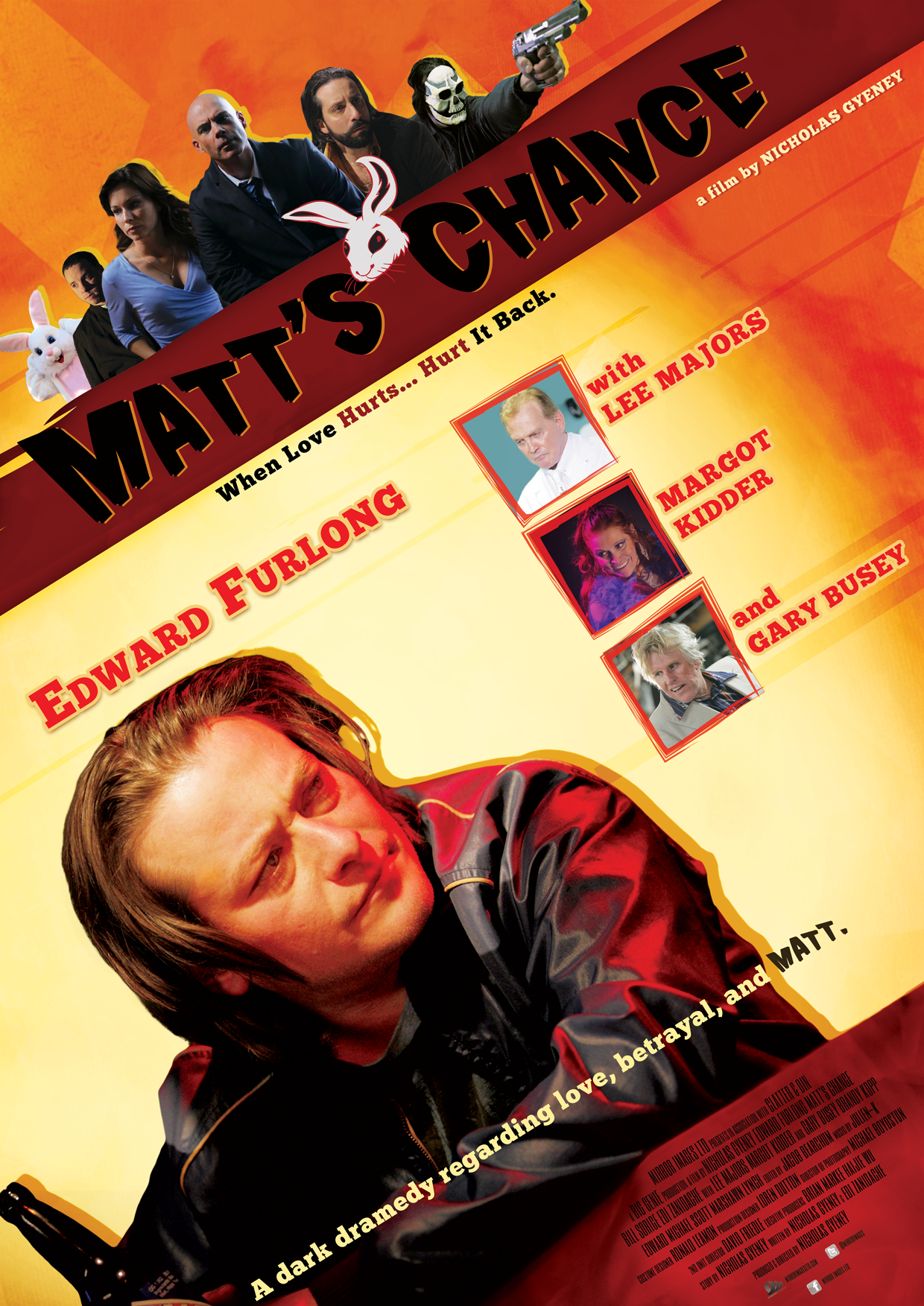 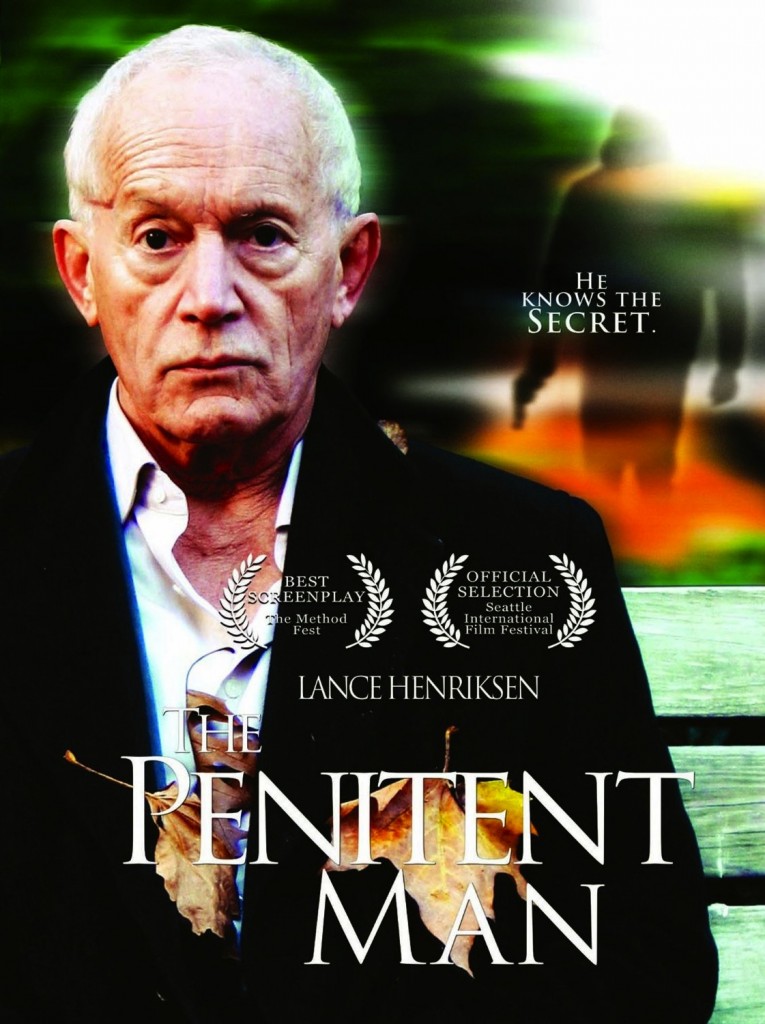