A dramatic science fiction tale of love, loss, and a terrible secret.
The Penitent Man tells the story of psychologist Dr. Jason Pyatt, a man devoted to his work – a man torn from his family. With his struggling marriage and mounting bills, Jason is at a crossroads with the life he has chosen and the life he could have. When one of his clients – the mysterious Mr. Darnell – walks into his office and paints him a repentant tale of future economic and moral collapse, Jason’s eyes are forever opened. With the help of his best friend Ovid, he embarks on a personal mission
to change the course of his future, and possibly the world, forever. 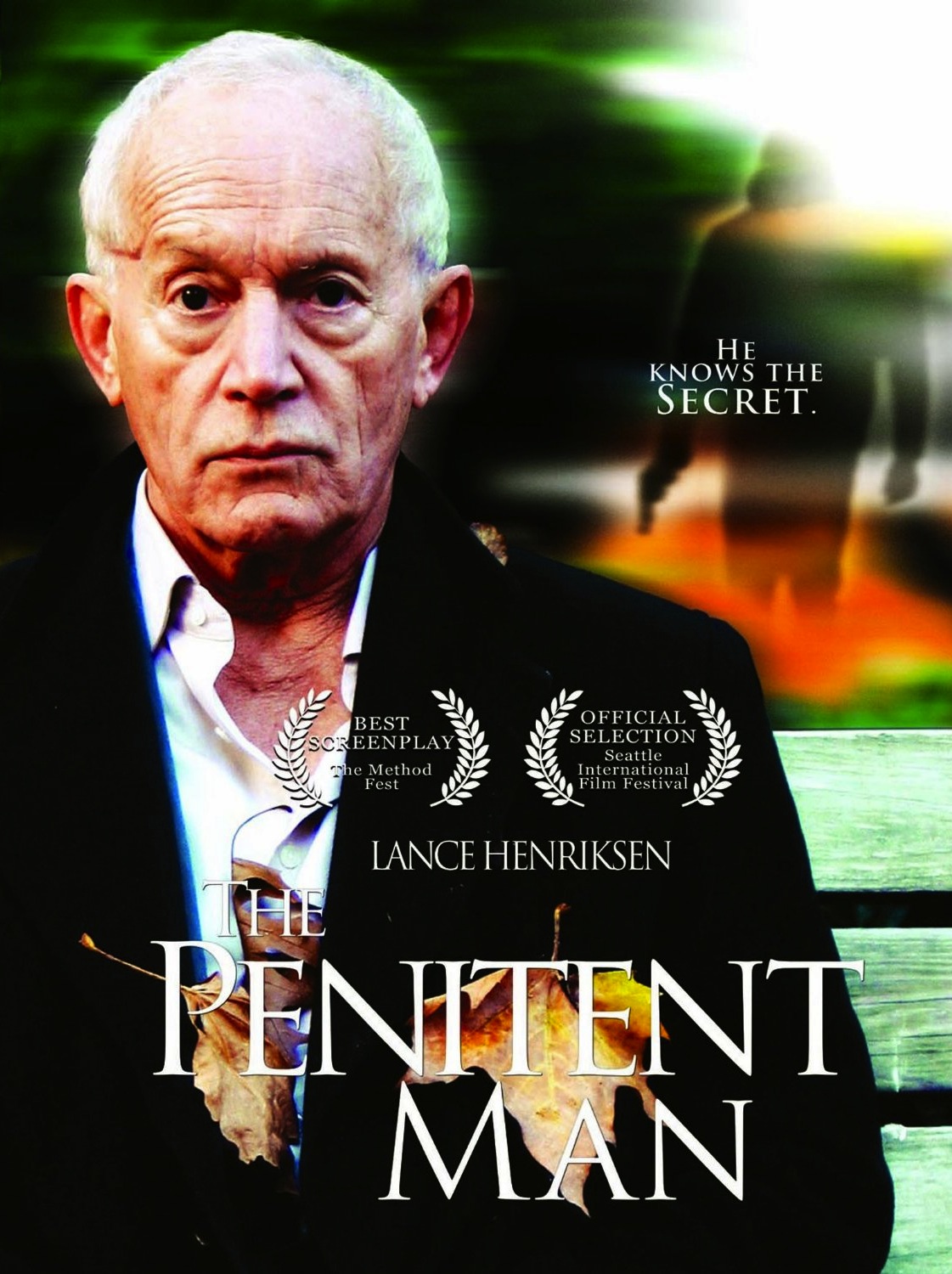